Happy New Year to you all. I hope it’s a wonderful year for everyone.  On new year’s eve I read a post about a temperature blanket and thought it sounded like a great idea. So I jumped on the band wagon and decided to make one for this year. Basically you make a blanket up according to the temperature of the day (derr lol), I decided to go with a low and high temp one as in Queensland it doesn’t get very cold during winter and my blanket would have been rather… Read More

Posted on December 17, 2015 by theloopystitches 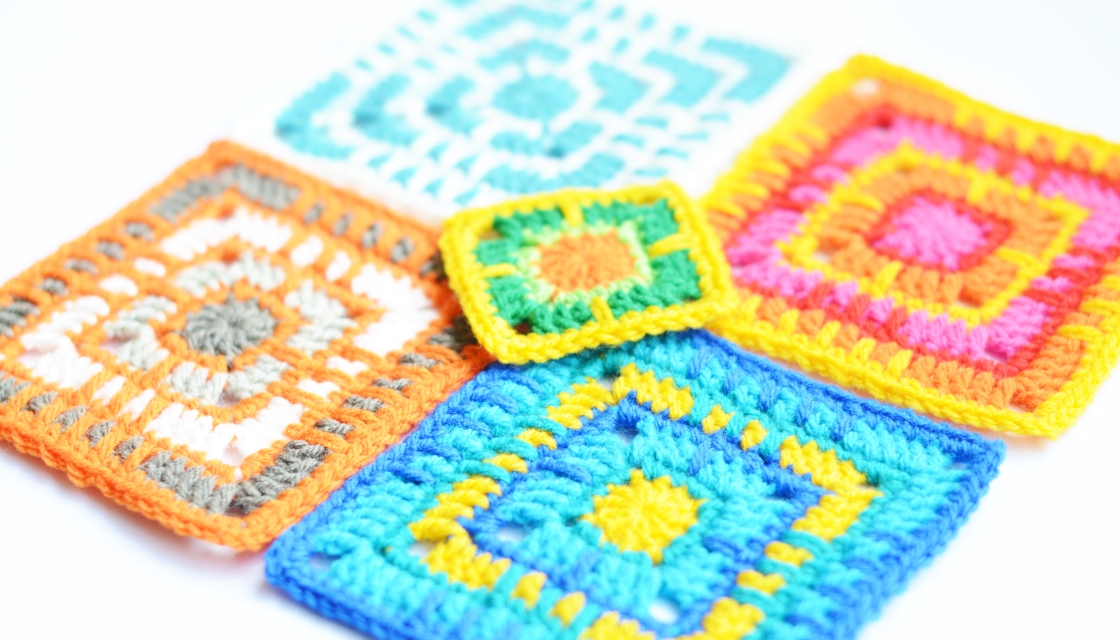 I have a plan, a dream, a desire.  Call it what you will but I want to see this through till the end… if there ever is an end. I want to design different granny squares and then make one awesome blanket (or more) from all of them. So in saying that, here is the first one the ‘Spinosa Square’. I just have to make sure that I don’t run out of creativity juice, wishful thinking and I’m going to be positive. The squares will most likely be suited to different crochet… Read More

Posted on December 3, 2015 by theloopystitches 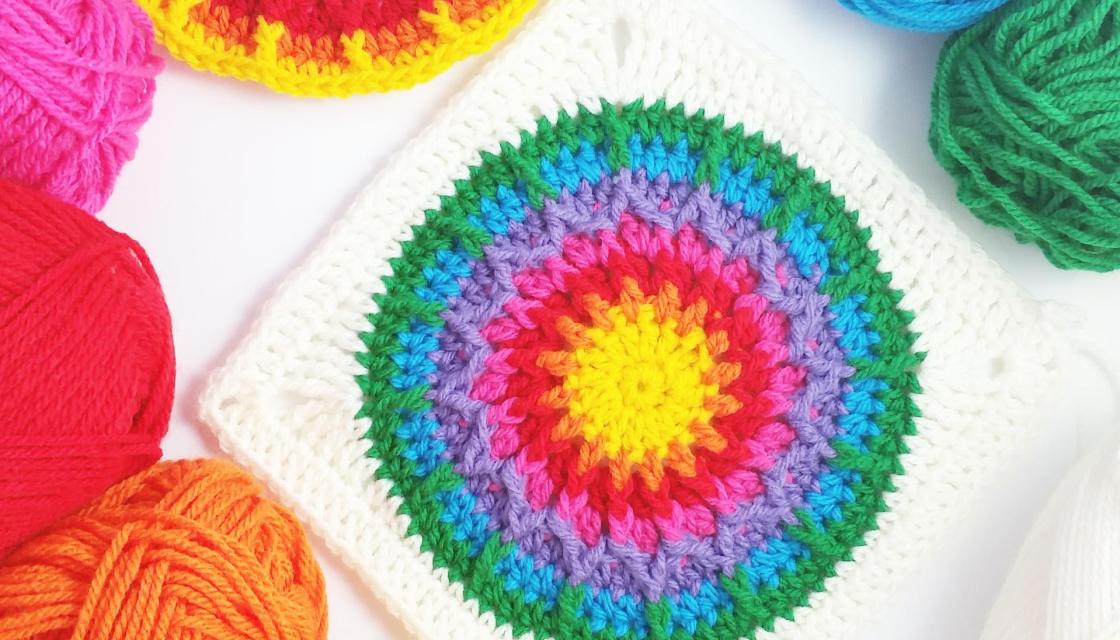 As promised I’m trying to catch up with writing out my patterns in order to share them with you. Here is one I did today and I hope you like it, I really look forward to seeing the creations you come up with, all the different colour combinations, colours etc and what you actually make with the squares 😀 So here is the pattern: Materials: Yarn of your choosing (I used 8ply aka dk yarn and a 5mm hook) Corresponding hook size Scissors Yarn needle Notes: This pattern is written in US… Read More

Posted on December 2, 2015 by theloopystitches

November, you flew by…

As we step into December steadily, please not too fast, I’d like to share with you what I got up to in November. I’m still so very new to this blog thing and quite frankly I do neglect it a bit, and still have no idea what I’m doing lol. As I prefer photos over my words, I will let the images do most of the talking. If you want to follow me more frequently than what I post here, you can do so on Instagram @theloopystitch is my account. So without… Read More

Posted on December 2, 2015 by theloopystitches

Hey there! ‘Tis the season to be jolly fa la la la laa la la la laa, okay I don’t want to get too carried away. So with that in mind, I came up with a snowflake pattern and here it is… Materials: Crochet yarn of your choosing Hook size to correspond with yarn Scissors Yarn needle Blocking materials if wanting to block (something to pin snowflake to, pins, iron {or your method and materials for blocking}) Notes: This pattern is written in US terms. It is made up in rounds (not… Read More

Posted on November 5, 2015 by theloopystitches

A week ago I finished Mr C’s blankey and it turned out just as I had hoped it would. Colourful and bright!  Well that’s a given with rainbows isn’t it. Below are a few photos of this finished ‘masterpiece’ as it’s quite like a piece of art, and from a distance the colours seem to work really well together. Needless to say I am more than happy with how it turned out. Bright and colourful, just like every rainbow. Have I mentioned before that I love colour? And of course, the photo… Read More

Posted on October 30, 2015 by theloopystitches

Start and finish a cushion in a day? Sounds easy….

I had the crazy idea of designing a cushion from four beautiful colours. However, like most things I make, they never seem to come to life exactly as I visualise them. I couldn’t come up with anything last night, just sat on the lounge and kept frogging square after square. I gave in and went to bed, hoping for either a design to come to me in my dreams or a burst of creativity to hit me first thing in the morning. Neither happened. I wasn’t feeling it this morning. So just… Read More

Posted on October 24, 2015 by theloopystitches

Good morning!  I thought I would share what I am currently working on. As I am one to get bored quickly, I like to work on a few things at the same time. I drew up a design for the nursery for baby number 3 due January 2016, where hopefully everything decoration-y will be crocheted. So everything you see here except for the furniture will be made by my two hands, yarn and a hook. This is the plan as long as I can get the tree trunk and branches to stay… Read More